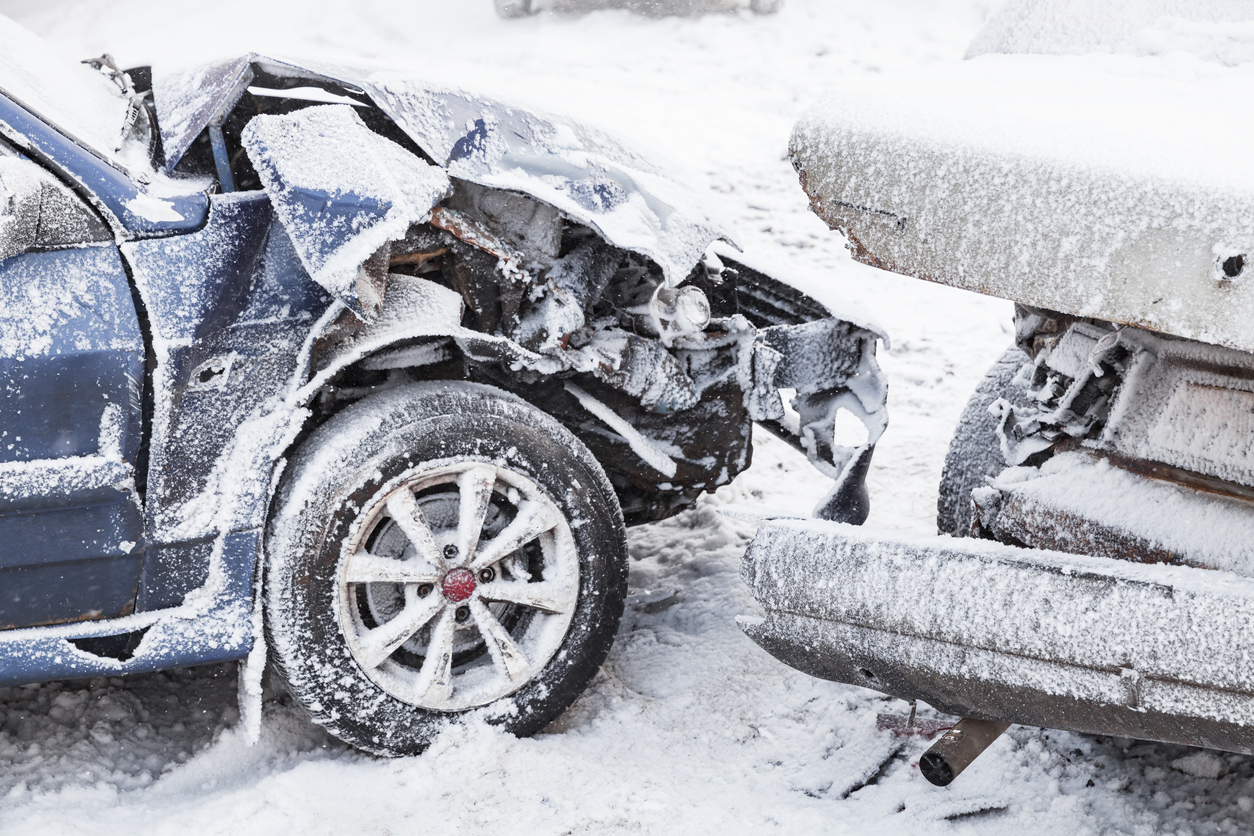 No Comments on The Day After TomorrowPosted in Climate Change Media By jacobPosted on November 22, 2019July 12, 2019

Disaster movies reflect the times that they were made in. For instance, ones from the 1970s often focus on the failures of corrupt authority figures. Hollywood films tend to feature contemporary issues. Therefore it should come as no surprise that climate change is becoming a theme in modern motion pictures.

One of the first big films to feature global warming was The Day After Tomorrow. The 2004 science fiction disaster film stars Dennis Quaid and Jake Gyllenhaal. They play a father and son who find themselves in the middle of a worldwide catastrophe. 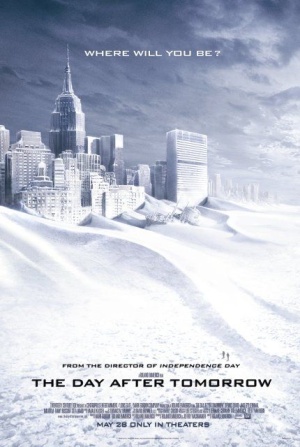 tterns coupled with global warming causes a new ice age which threatens the northern hemisphere. The nature of this freezing wave is exaggerated in order to make the action scenes more exciting.

The film had both a positive and negative impact. On the one hand it helped to spread awareness of the dangers of carbon emissions. After its release news organisations such as the Sun began to focus more on this topic. However, the over the top depiction of global disaster can be seen as unrealistic, which could appeal to climate change sceptics.