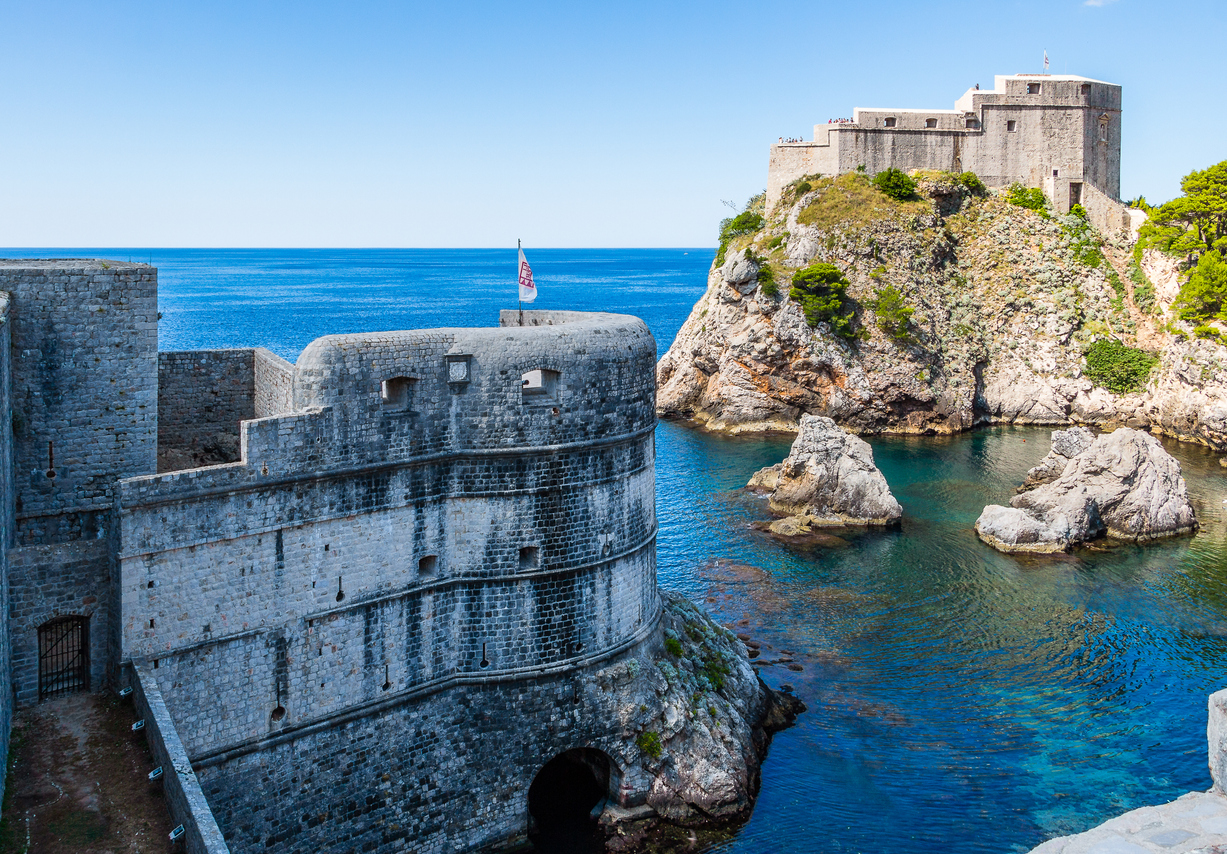 No Comments on Game Of ThronesPosted in Climate Change Media By jacobPosted on December 24, 2019July 12, 2019

Despite being set in a medieval fantasy world, the television series Game of Thrones is still able to reflect real life. The show depicts a land filled with rival factions fighting each other to gain power. In the background of numerous battles is a silent threat called the White Walkers.

These supernatural creatures have been speculated to represent climate change. News publications such as the Telegraph have reported on this theory. There are a number of aspects of the White Walkers that support the idea that they are a metaphor for our changing world.

obvious one is the fact that they bring extreme cold wherever they go. Originally, the Walkers resided in the far north on an icy landscape. As the series progresses they travel south. The further they go the more land becomes covered in snow. This can be seen as reflecting real world concerns of a premature ice age brought on by human carbon emissions.

From the start of the show the main characters ignore the threat of the White Walkers. They are more concerned with fighting their own personal wars. Their refusal to accept the seriousness of the Walkers is similar to the attitudes of climate change deniers.