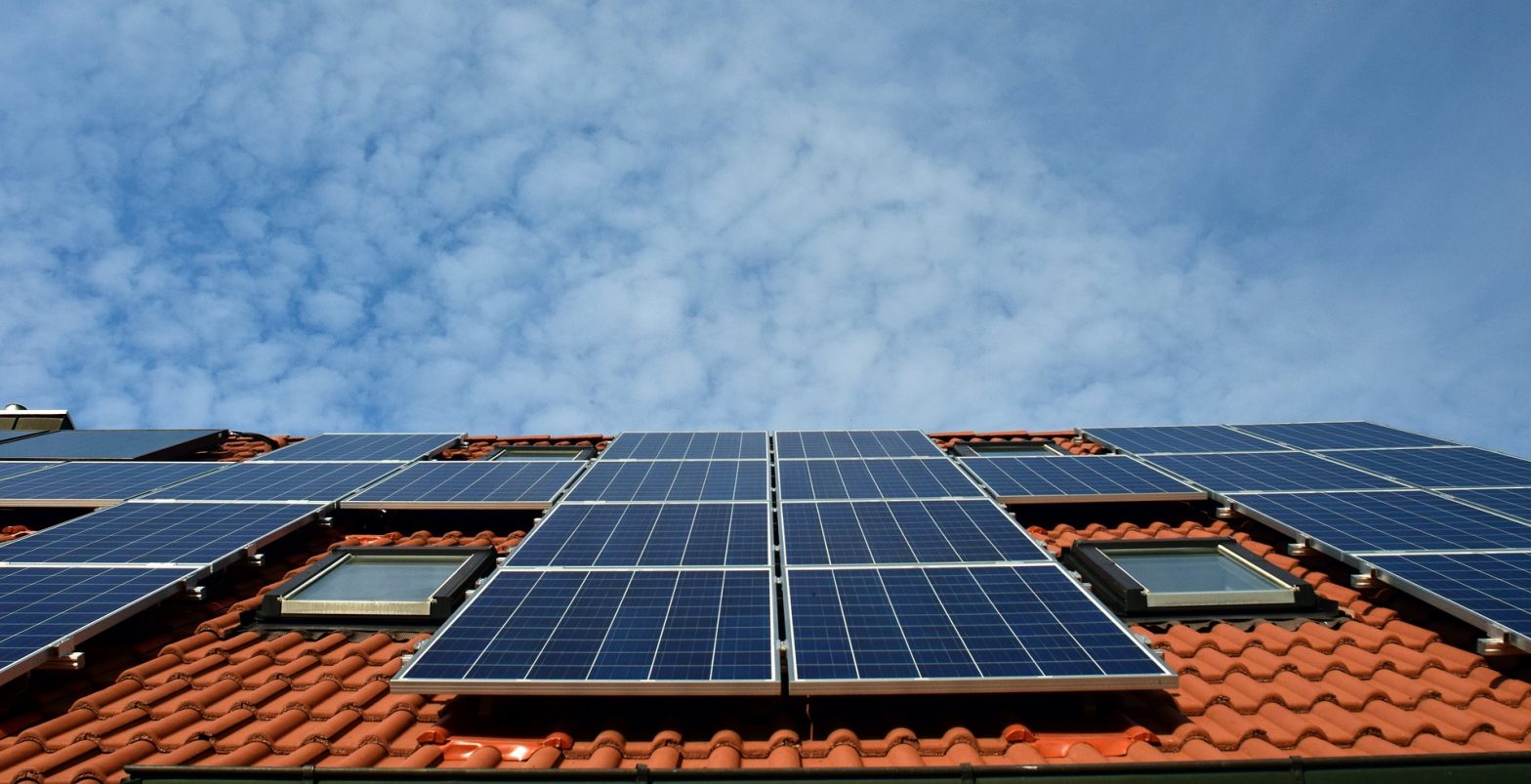 No Comments on Alternative EnergyPosted in Energy Crisis Issues By jacobPosted on October 6, 2019July 12, 2019

It may surprise readers to know that the link between fossil fuels and climate change were first considered by scientists as early as 1896. It is only now that the topic has become a worldwide issue. It has become clear that in the near future, industries will need to adapt and change their energy policies. Climate activists have called on countries to utilise alternative forms of energy. There are several that may be viable for global use.

Hydrogen is different to many of other types of natural gas. When it burns it does not release harmful greenhouse gases into the air. Instead, a mixture of warm air and water is produced. The main detriment of hydrogen is that it needs to be extracted from fossil fuels. Therefore it could be argued that its use as a clean energy source is counter-intuitive.

However, there is a better method called electrolysis which splits H2O into oxygen and hydrogen. Electrolysis is much more carbon neutral. Before it can be adopted on a large scale more research needs to be conducted. Presently hydrogen is not cost effective enough to be taken seriously by big companies.

Solar power is fast becoming one of the most popular forms of alternative energy. Over t 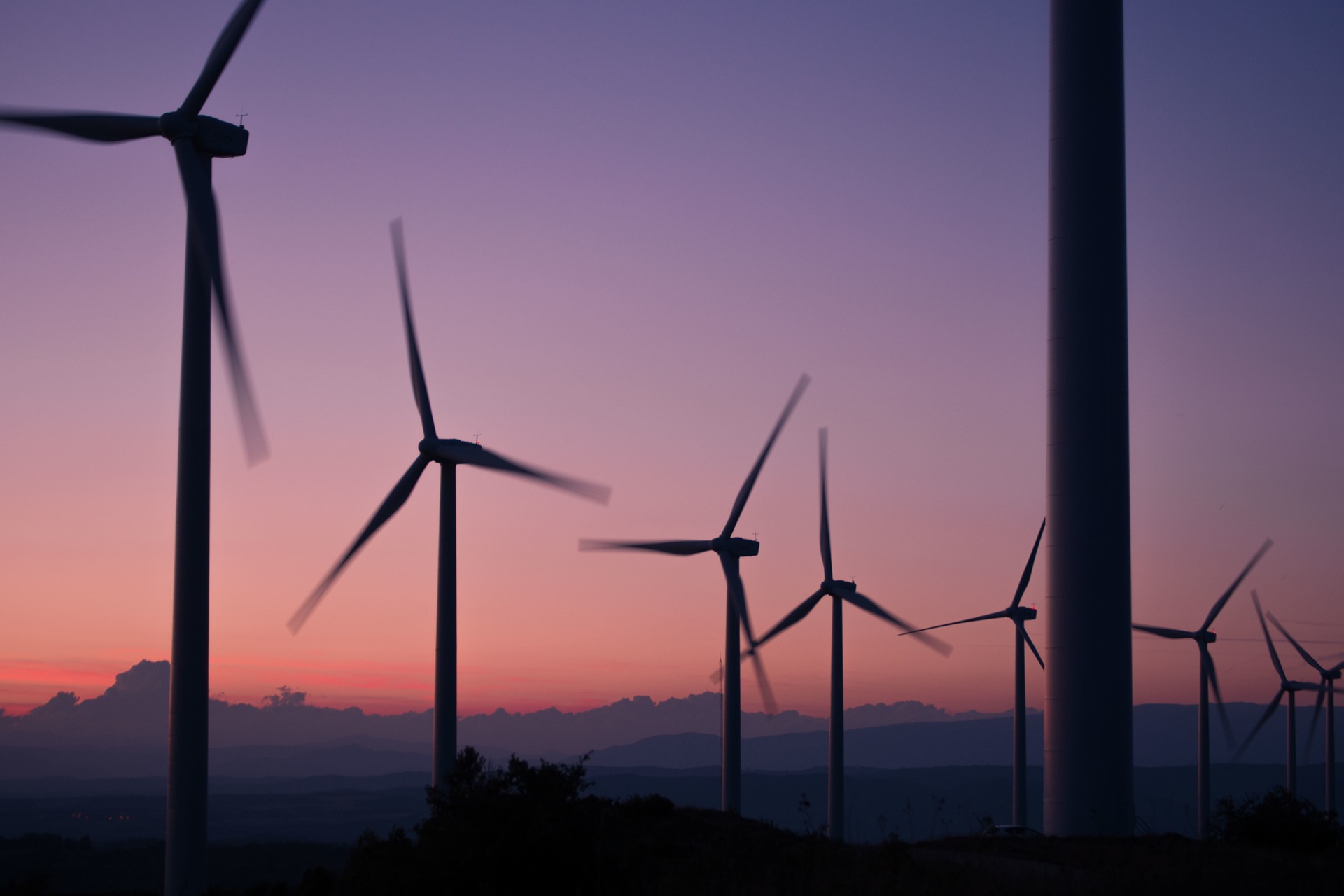 he past few years this technology has improved dramatically. It can now be used for power generation on a large scale. Solar panels are also utilised by individual home owners.

A number of countries, including India are already seeking to invest in the use of solar technology. It is completely renewable and can save people money over time compared to using gas. The main downside is that solar cells can deteriorate over time. They may also be damaged when exposed to extreme forms of weather.

This involves using dams to generate power through water flow. It has already been an effective method of energy throughout history. When the advent of fossil fuels came, hydroelectric power fell out of favour. In the near future it may rise in popularity again.

Hydroelectric energy has numerous secondary benefits. It can work in tandem with irrigation and flood control systems. The process for creating this energy is clean and does not create pollution. Furthermore, it is renewable. However, dams can be dangerous for the general public. If people fall in they can risk drowning due to the current that is generated.