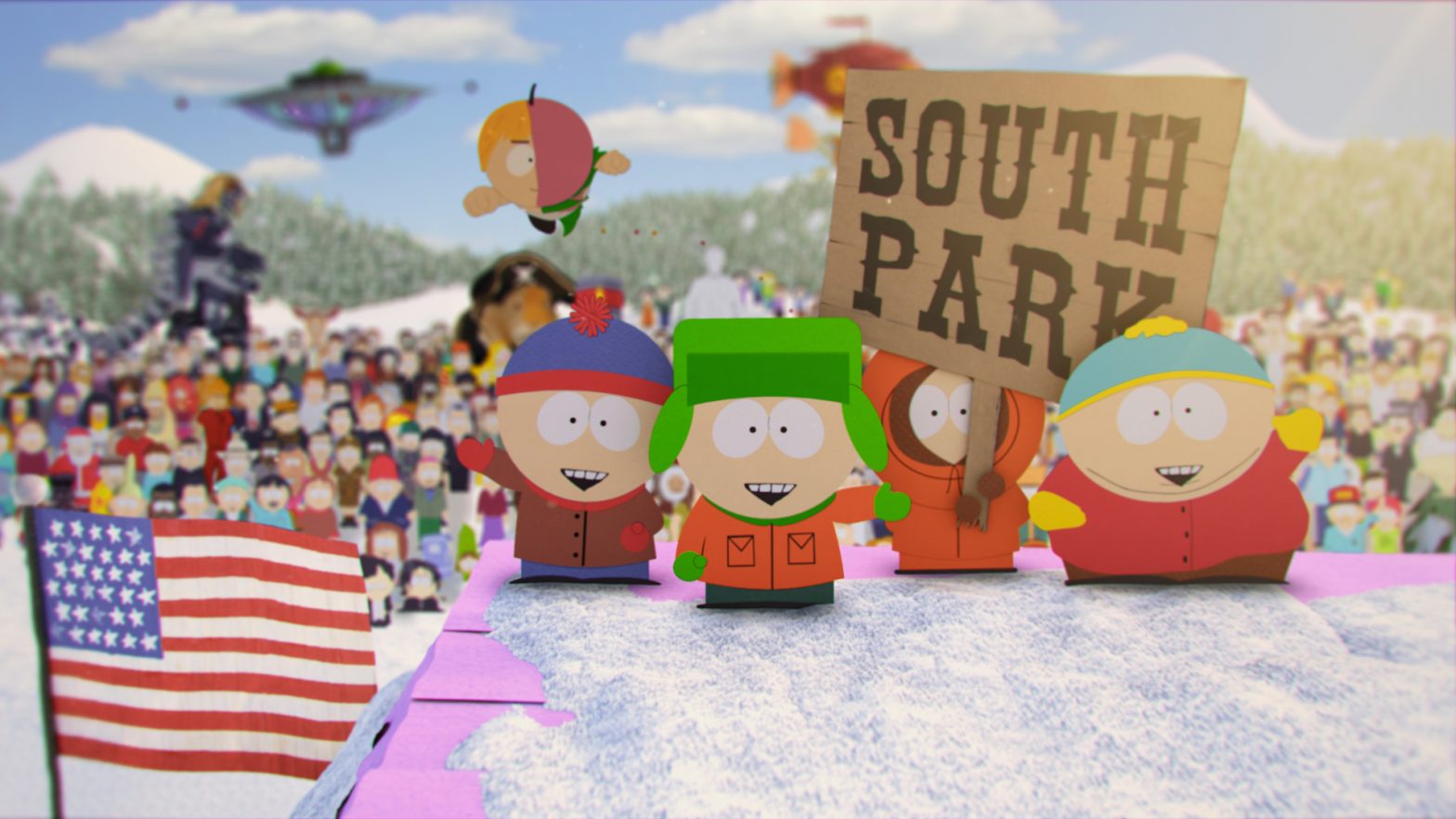 No Comments on South ParkPosted in Climate Change Media By jacobPosted on March 27, 2019July 12, 2019 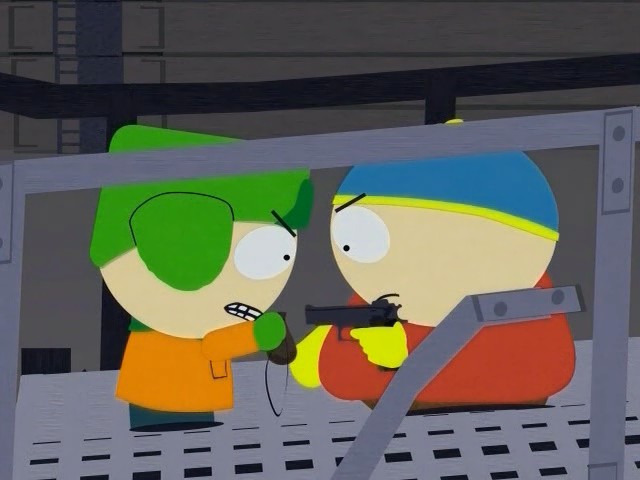 South Park is a satirical animated series that has been broadcast since 1997. The show is popular because the writers are able to comment on current events. They have made episodes focusing on religion, politics and society. Several of their best ones have dealt with the issue of climate change.

Two Days Before The Day After Tomorrow

During the mid 2000s the creators of South Park were sceptical about the validity of global warming. At the time news publications such as the Daily Mail were criticised for spreading misinformation on the subject. Therefore this episode can be seen as the relic of attitudes before climate change awareness was fully spread.

This story depicts the townspeople panicking in an exaggerated way, fearing that global warming will destroy them all in one day. Two 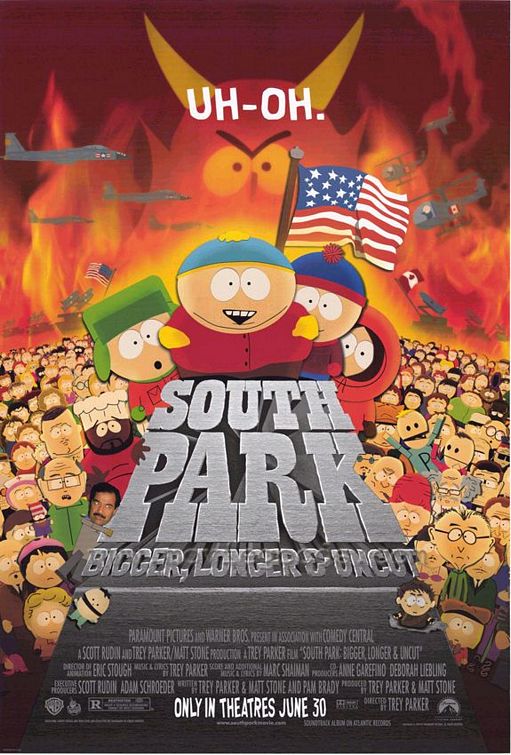 of the characters venture out covered in protective clothing despite the fact that all is well. The episode satirises what the writers perceived as the media’s over the top reaction to climate change.

Al Gore was one of the biggest proponents of global warming awareness during this decade. In the episode ManBearPig he roams the town of South Park warning children that a mythical creature is on the loose. The show presents him as a deluded madman who simply wants attention. Once again, climate change is portrayed as an exaggerated issue.

Time To Get Cereal

In 2018, the show attempted to reevaluate its attitude on the topic. By this time the effects of global warming were undeniable. The episode Time To Get Cereal has the main characters apologise to Al Gore and admit that his warnings were real all along.