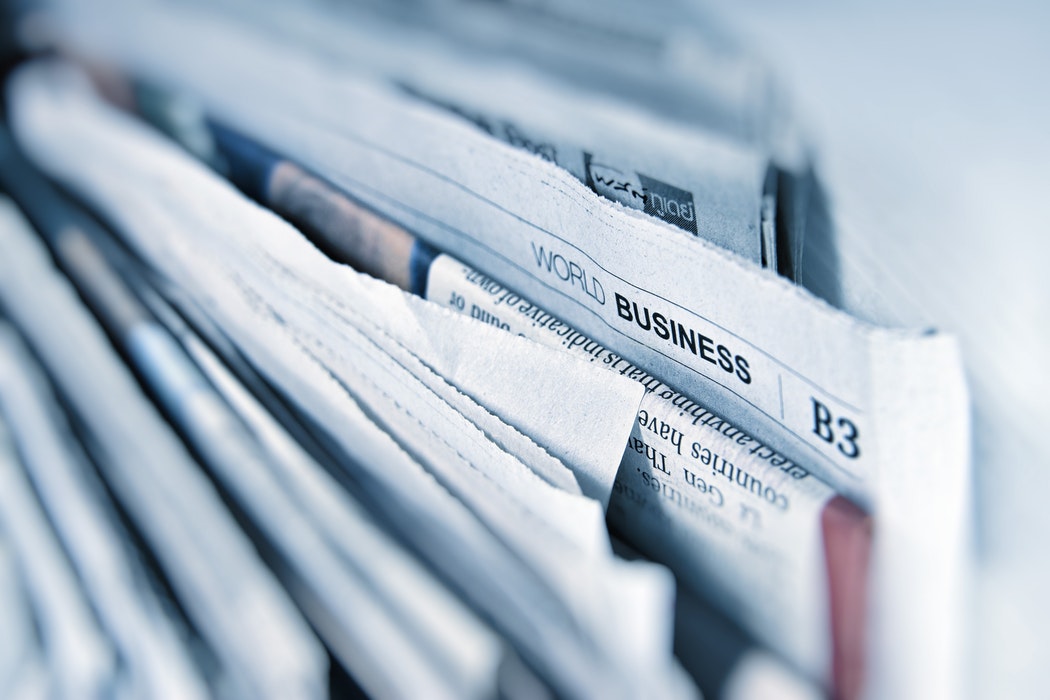 No Comments on An Inconvenient TruthPosted in Climate Change Media By jacobPosted on February 19, 2019July 12, 2019

Perhaps the most important film for promoting awareness of global warming was An Inconvenient Truth. This documentary features politician Al Gore who presents a slideshow on the subject. He speaks in simple and easy to understand terms, explaining the effects that carbon emissions have had on the planet.

After its widespread release an increased amount of people were informed on the issue. News sites such as the BBC reported that the film re-energised the climate activism movement. It made the general public less complacent on the use of fossil fuels that contribute to climate change.

In 2007 the government of the United Kingdom sent copies of the film to secondary schools to teach children about the issue. Despite this, lobbyist entities for fossil fuel companies attempted to discredit the scientific facts stated in the documentary. For instance, the Competitive Enterprise Institute released an advert that suggested carbon dioxide is not pollution.

The United States of America was much less supportive of the film. Then president George W. Bush publicly stated his scepticism of Al Gore’s presentation. Over a decade later the link between rising global temperatures and carbon dioxide is undeniable.