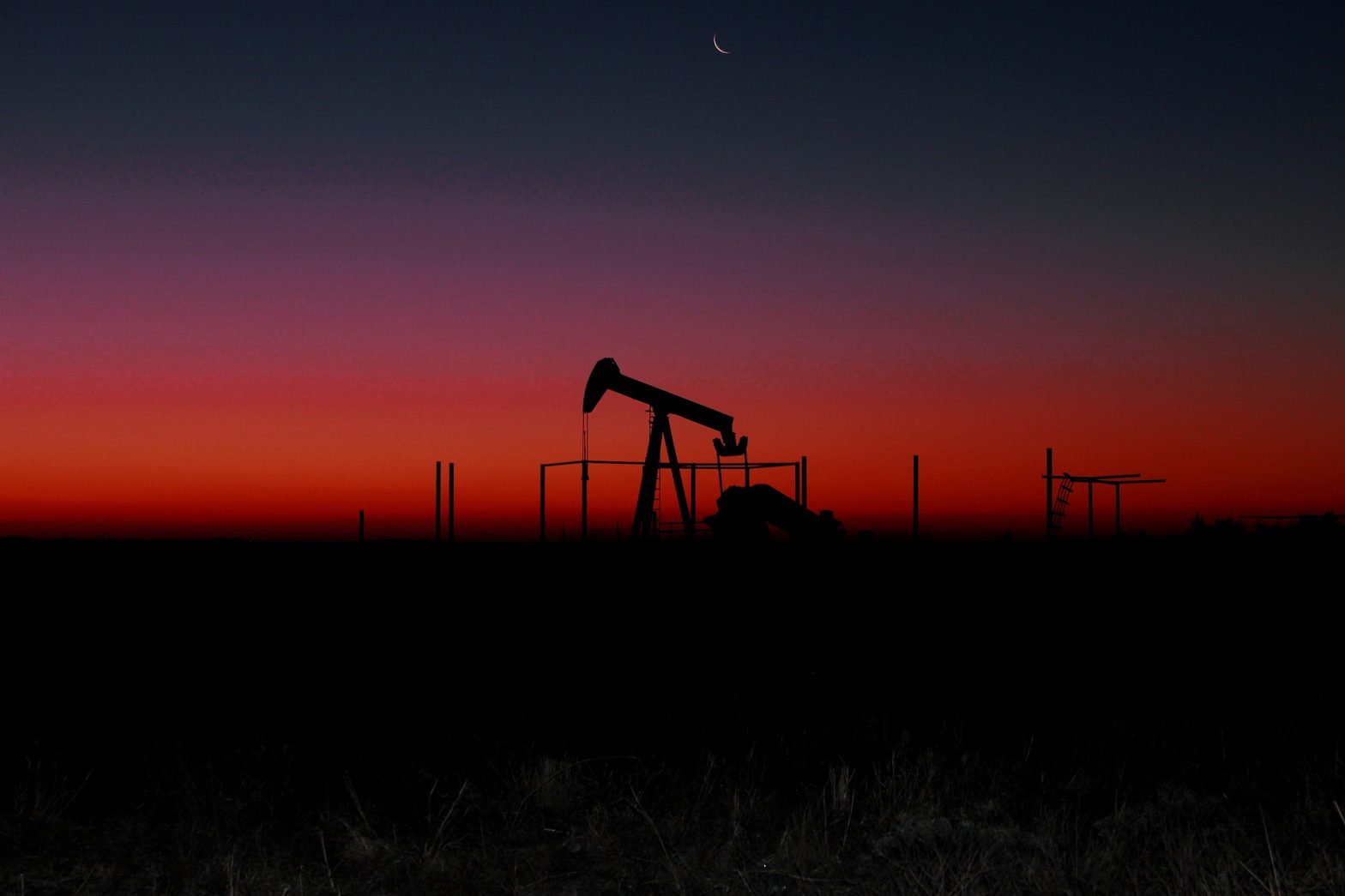 No Comments on History Of Fossil FuelsPosted in Energy Crisis Issues By jacobPosted on September 16, 2019July 12, 2019 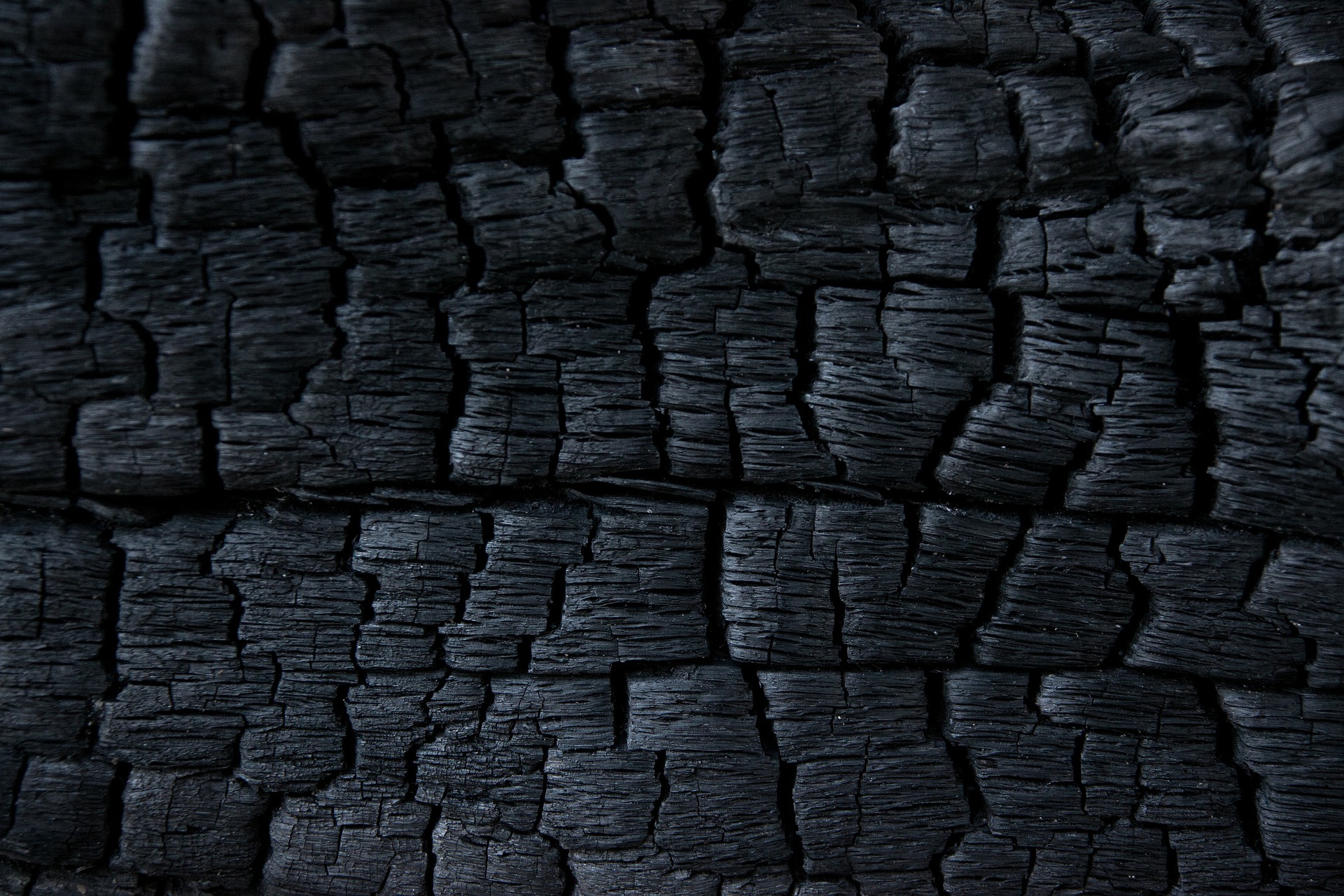 The use of fossil fuels to produce energy might seem like a fairly recent innovation for modern people. However, it has a long and rich history that is worth exploring. The vast majority of natural gas, crude oil and coal was created millions of years ago, before and after the time of the dinosaurs. The utilisation of these substances has had a major impact on the evolution of the human race.

Flammable oils played a part in the production of objects made from metals such as tin, iron and bronze. This occurred even during prehistoric times. Small quantities of gas, coal and oil were used by the ancient Chinese, Babylonians and Egyptians for industrial purposes.

Coal is a resource that can be found across the globe. Its industrial use changed the shape of the modern world forever. Publications such as the Express have reported on the harm that coal burning has had on the environment. However, during the Industrial Revolution it was hailed as one of the most important substances in the world.

The Decline Of This Form Of Energy

Commercial quantities of fossil fuels continued to be used to power and warm homes into the 20th century and beyond. The modern world has become reliant on oil and gas for travel and general living. Humans can now live more comfortably than ever before 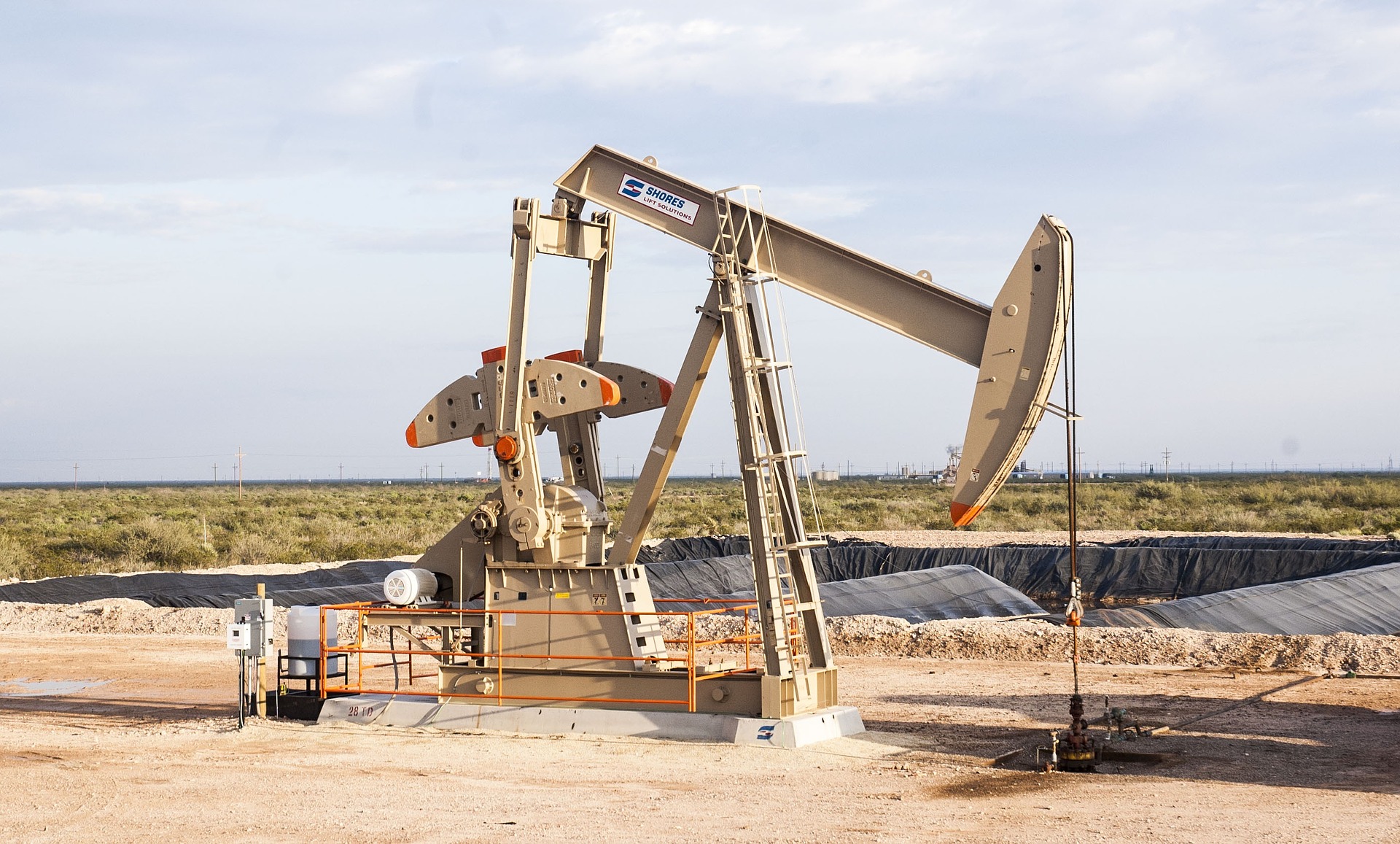 thanks to them. They are often used for lighting and cooking. The vast majority of land, air and sea vehicles are powered by fossil fuels. However, society is now looking for alternative sources of energy due to climate change.

Originally coal was the dominant form of fuel for post industrial life. However, this was later overtaken by oil. The world has now become aware of two issues that have slowed down growth in the use of these fuels. The first issue is that they are non-renewable. Once they have all been used up, other energy sources will have to be utilised. Fossil fuels have also been linked to global warming, which is increasing at a worrying rate. After the 2015 Paris Climate Agreement, numerous countries pledged to reduce their carbon footprint. This would involve switching to other forms of fuel.

Despite this, they still play an important role in numerous aspects of modern life. They are used in the power, aviation and transportation sectors. Despite a number of countries pledging to switch to renewables, fossil fuels continue to be relied upon by people and companies all over the world. It is true that fossil fuels will not last forever. However, there are enough coal reserves for at least a century. Furthermore it has been predicted that oil can continue to be drilled at modern rates for the next fifty years.