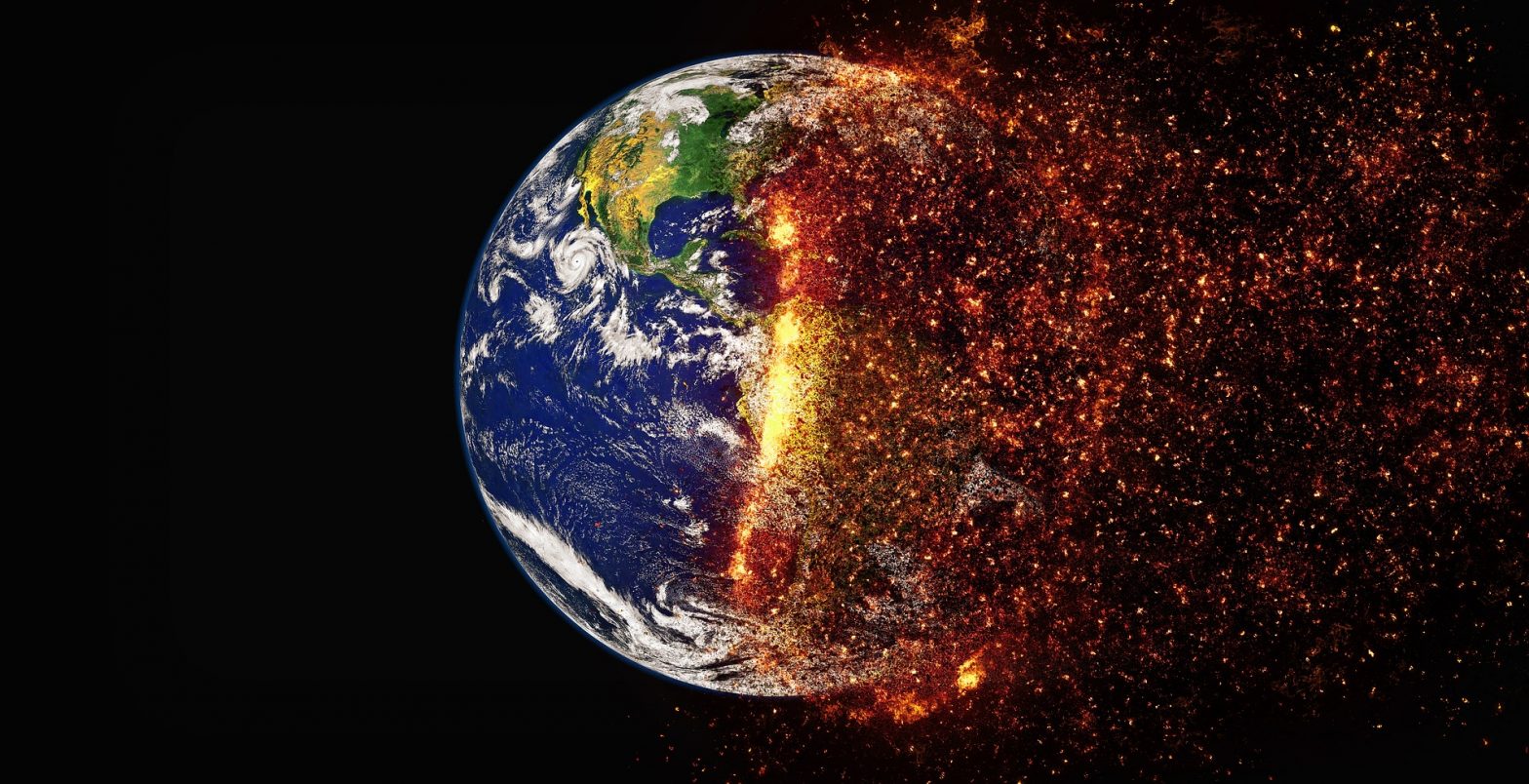 No Comments on The Extinction ScenarioPosted in Global Warming Effects By jacobPosted on August 7, 2019July 12, 2019

When global warming is reported in the media it is often portrayed as an extremely troubling issue. After all, the rising of global temperatures has already led to the deaths of several animal species. The question remains of whether human beings will suffer a similar fate due to climate change.

Governing bodies have taken this threat extremely seriously. A recent report by the UN showed that human activity could eventually lead to a world catastrophe. Humans rely on agriculture to survive. In recent years a large scale fami 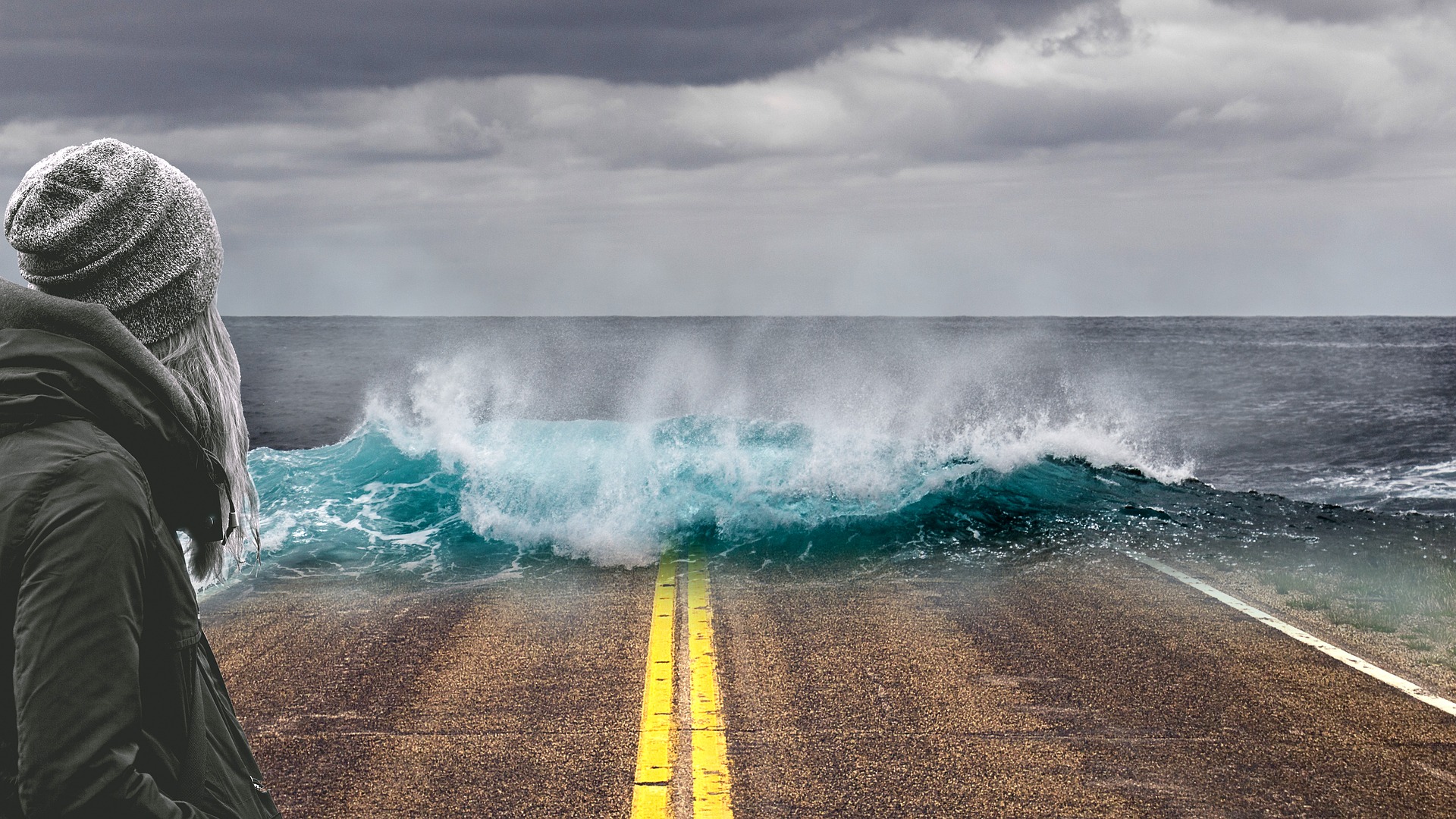 ne has developed in Yemen that has killed at least 85,000 people. Crops are unable to be grown in arid parts of this region thanks to climate change.

If temperatures rise even further in the future then it seems likely that more parts of the world will be unable to support plant growth. Therefore one extinction scenario for the human species could involve widespread starvation.

Another possibility is that the world gets so hot that humans are unable to adapt and die out. The good news is that there is still time to prevent such scenarios. People have become aware of the dangers of global warming and are changing their behaviour to reduce emissions.