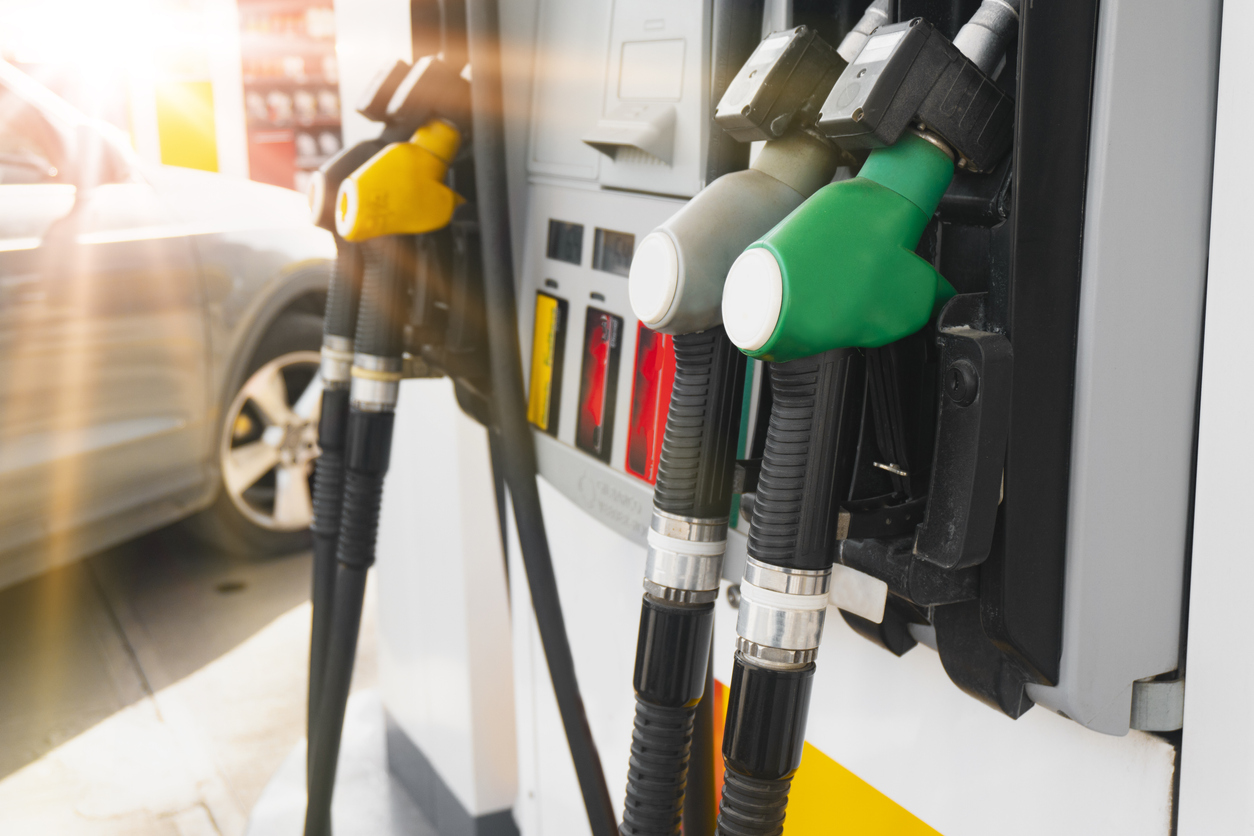 No Comments on Fuel Efficient VehiclesPosted in Energy Crisis Issues By jacobPosted on May 5, 2019July 12, 2019

In the modern world a large proportion of people need to travel around in cars. This is where the majority of a person’s carbon footprint will come from. Numerous models of cars will waste petrol. For this reason, an increasing number of people are buying ones that can travel further on as small amount of fuel as possible.

Factors That Can Affect Fuel Efficiency

Aerodynamics plays a key role. When a car travels it has to push air out of the way. Modern designers recognise that the size and shape of a vehicle is extremely important in order to maximise performance on the road. The better the performance, the less fuel that will be needed. Generally speaking, if a car is heavy it will need to use a lot of petrol. This is why 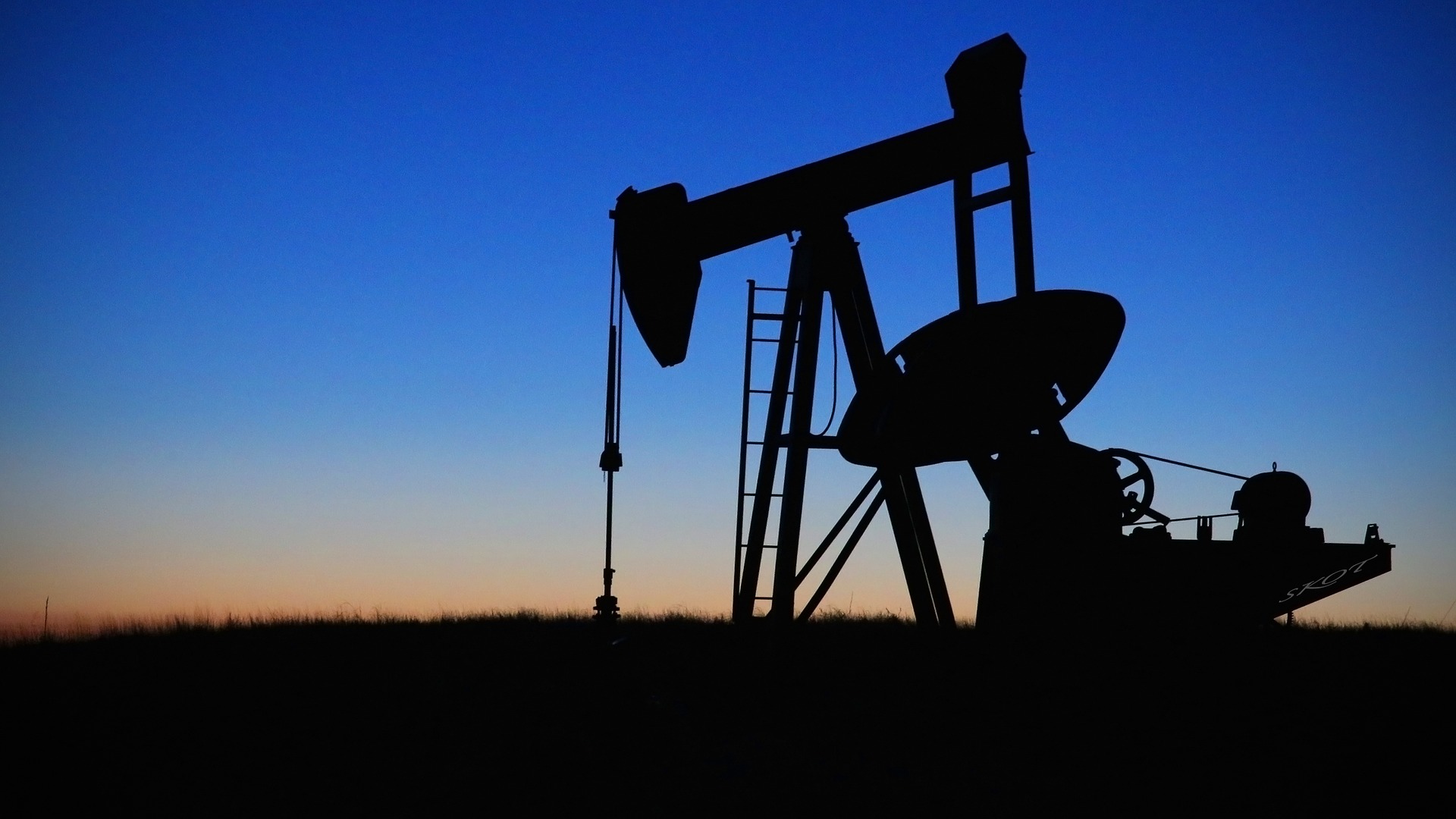 The design of the engine itself is also key. So too is the type of fuel that the car uses. In fact, some are so harmful to the environment that the UK government has plans to ban them entirely in the near future. Trucks that have V6 and V8 engines have a fairly poor fuel economy. Meanwhile four cylinder types have a good level of efficiency.

Drivers should recognise that the speed of their vehicle will affect how quickly petrol is burned. People who constantly adjust their speed may find that fuel is wasted due to increased acceleration. On the other hand, staying at a constant speed will keep fuel loss at an optimal level.