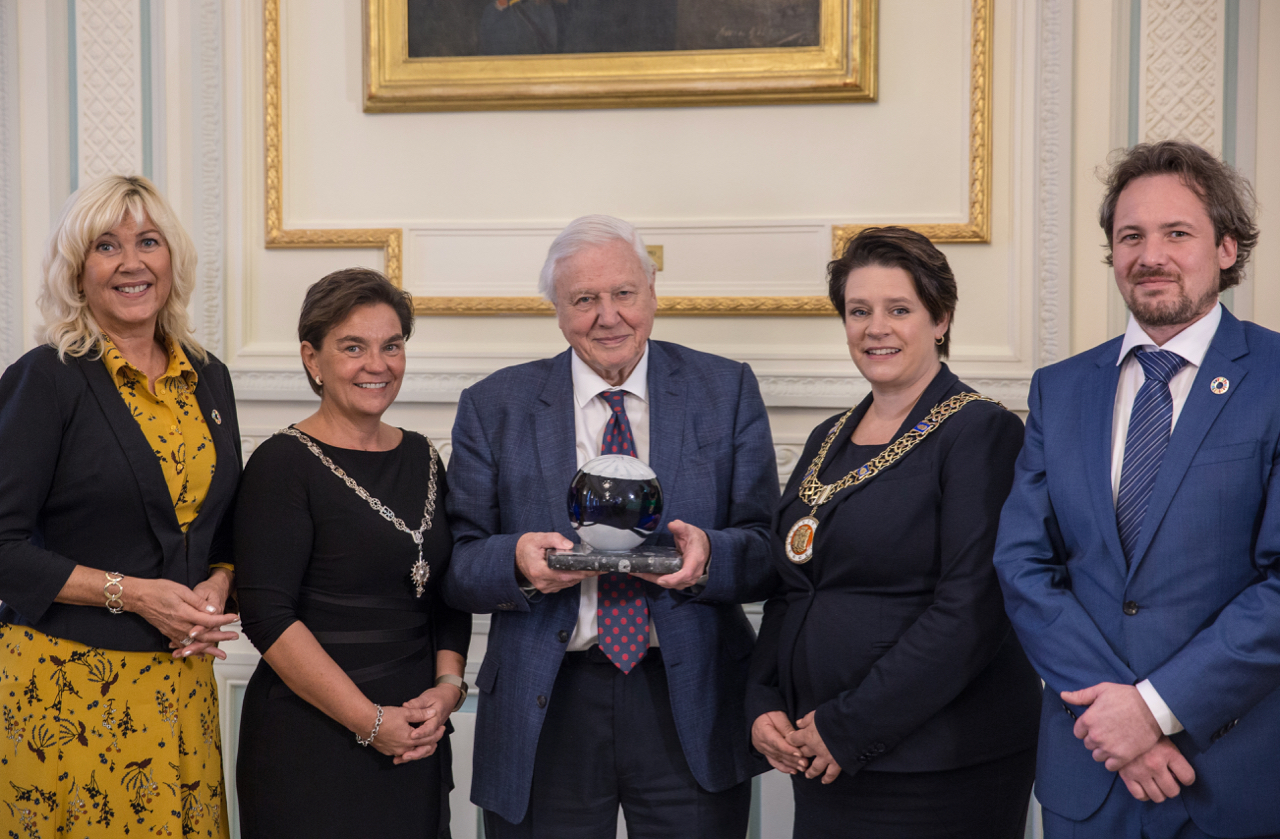 No Comments on The Work Of David AttenboroughPosted in Climate Change Media By jacobPosted on March 17, 2020July 12, 2019 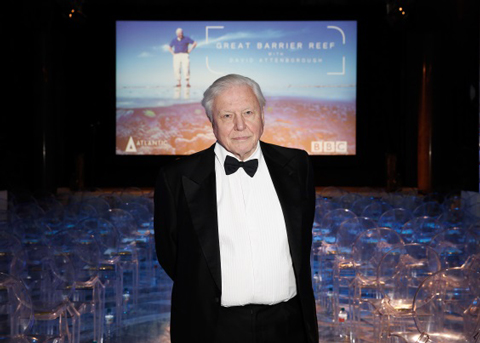 For decades, Sir David Attenborough has entertained and informed audiences with his nature documentaries. His programmes are accessible enough for anyone to enjoy and still have great educational value. At the start of his career, Attenborough was mainly concerned with looking for new species of animals to document on screen.

However, his most recent shows have a more serious purpose. David Attenborough has seen first hand the devastation that has been caused by global warming. In some cases he has witnessed entire species become extinct. For this reason his newer shows deal with the impact that humans have had on the environment.

He is not alone in his concern for the planet. Many news outlets including the Guardian have given this issue extensive coverage. It is the consensus of most legitimate scientists that climate change is both real and damaging to ecosystems.

The thing that sets David Attenborough apart from 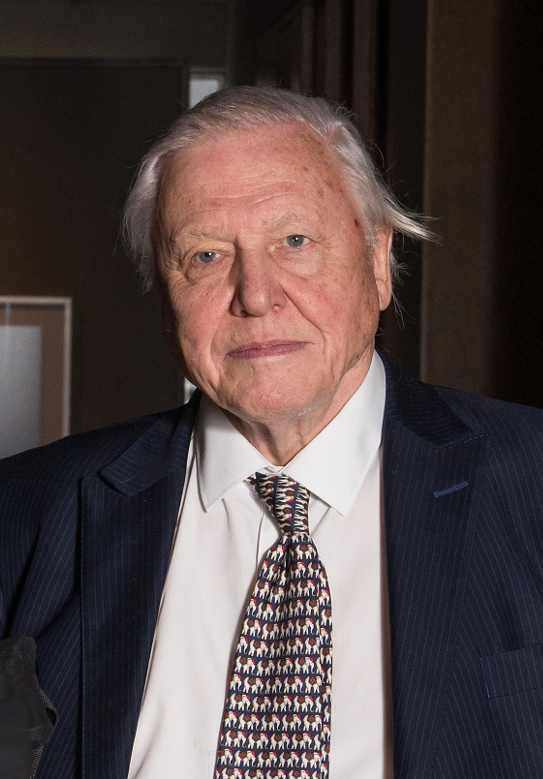 other scientists is the fact that he has a team of highly skilled cinematographers. These professionals are able to present the proof for global warming in a clear and emotionally engaging way.

The Format Of His Documentaries

Attenborough usually does not interact with the wildlife being shown on screen. Instead he provides informative voice overs that are played alongside the footage. This helps to create an exciting narrative and make viewers more sympathetic to the animals.

The camera crews on his shows strive to use innovative technology to film creatures that have never been seen before. They also get as close to the animals as possible without interfering with their natural habitats.

The programmes that focus on global warming tend to contain emotional sequences that show creatures dying as a result of their new environment. This is done in order to shock and upset viewers so that they recognise the consequences their carbon footprint can have.