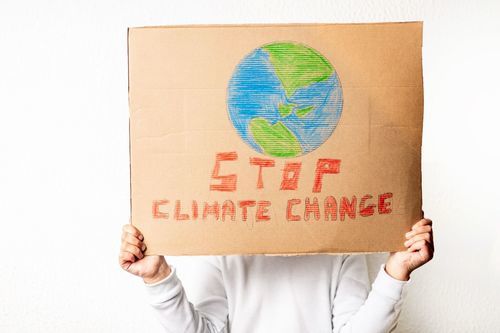 No Comments on How Technology is Being Used to Fight Climate ChangePosted in Energy Crisis Issues By jacobPosted on February 11, 2021

Climate change is a major global concern. Various government and trade union policies revolve around it. Thankfully, innovators are also coming up with different technologies that help to prevent the already existing damage from escalating.

With more countries looking forward to a carbon-free or carbon-neutral future, renewable energy is one of the things that will actualize this dream. Renewables also mean better energy management, including building efficient energy storage systems. For example, using efficient interconnectors means transporting energy to consumers and also storing excess energy for later.

Innovations such as electric vehicles are now possible because of energy storage capacities. Although the average storage time is at 4 hours for most systems as of now, research is already underway on how to increase the time.

Harmful gas emissions mostly come from daily industrial and transport operations. This causes an increase in air and noise pollutions. When governments embrace smart cities, thanks to IoT and AI technologies, they will do away with most of the current pollutants. Smart transport means the use of electric trains and vehicles that reduces CO2 emission drastically. These developments have led to the creation of smart cities, which are good for the environment.

Apart from aiming to reduce the CO2 being released in the atmosphere, there is also a need to clean out the excess carbon dioxide. Thanks to the direct air capture technology, it is now possible to vacuum the air.

DACs are giant cleaners that operate like a vacuum cleaner. They clean out excess CO2 from the environment and direct it underground. Some systems channel the collected CO2 into productive bases such as the fertilizer industry.

Water can now be turned into different types of foods, thanks to solar food technology. Hydrogen is harvested from water and combined with a specific bacterium from soil to make flour. The flour is yet to hit the market as an independent product, but it is currently available in edible pancakes.